Here are some photos from the recent ‘Back Home Again’ gig at The Cluny in Newcastle. With the help of a few ‘friends’ (including the members of Skyclad) it was great to play in my hometown for family and friends. I have to thank Arron, Steve, Sophie and Dave for all their hard work and hopefully we can take all this on the road again soon. 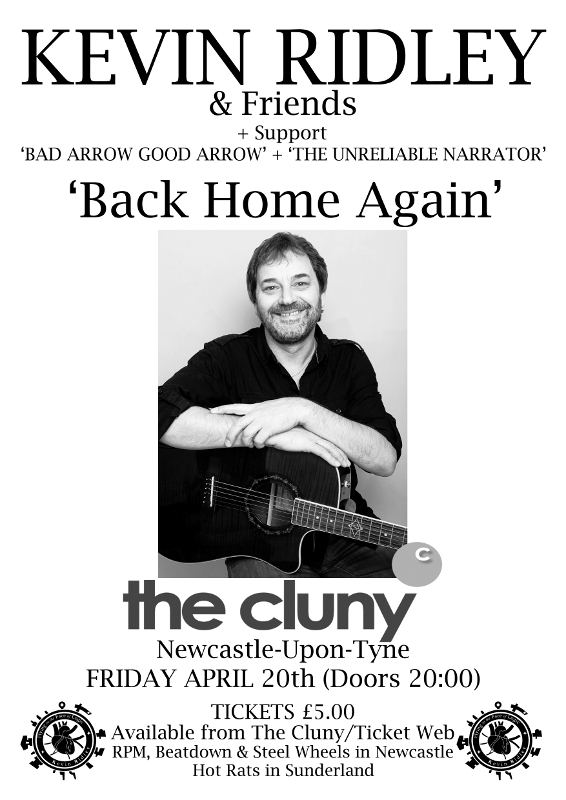 Plans for 2012 are coming together for my solo work and for Skyclad. These include the first gig in Newcastle for my solo album (at the Cluny on Friday, April 20), Skyclad playing at the ‘Up The Hammers’ Festival in Athens (on Saturday, March 3) and the Ragnarok festival in Germany (on Saturday, April 14) as well as working on new material. More updates will be posted shortly about gigs and videos and … well everything!

Finally, we did it! There were a few echoes of Skyclad’s ‘unplugged’ Irish Pub tours here as we did the first gig for the ‘Flying In The Face Of Logic’ album at Paddy Whacks in Sunderland. Despite a few technical shortcomings – and the distinct lack a punters on this rainy Wednesday night – the band played ten of the fourteen album tracks without a hitch. I should say that this was really the point of this first ‘test’ gig and my thanks to Arron, Dave, Steve and Sophy for all their hard work and commitment because, in the first instance, I needed to get the band together and be able to perform a long enough set for festivals, support slots and so on, and we have now achieved this in some style (so time for more gigs I hear you say). Thanks also to Sarah Holmes for her support set. The set list was:

Rehearsals are now well underway for the band’s first gig at Paddy Whacks in Sunderland (UK) on Wednesday, October 5th. The band is mostly comprised of people who played on the album (Arron, drums – Dave, bass and Sophy, fiddle) with the addition of Steve Reay on guitar/vocals. Photos courtesy of Matze who popped in while on holiday. 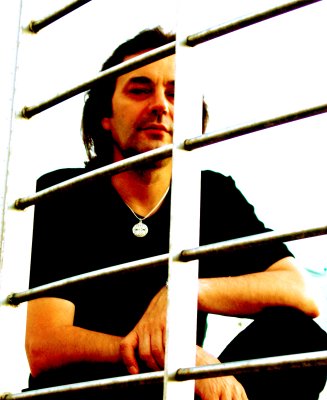 The first interviews are online – see Interviews – page for details. 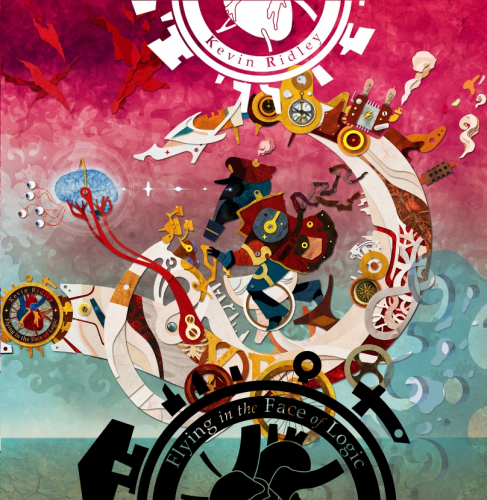 The first album reviews are flying in – we’ve linked them at the Album Reviews – page. 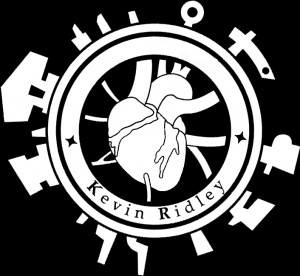